The pre-eminent classical tabla virtuoso of our time, Zakir Hussain is appreciated both in the field of percussion and in the music world at large as an international phenomenon and one of the world’s most esteemed and influential musicians. The foremost disciple of his father, the legendary Ustad Allarakha, Zakir was a child prodigy who began his professional career at the age of twelve, accompanying India’s greatest classical musicians and dancers and touring internationally with great success by the age of eighteen. His brilliant accompaniment, solo performance and genre-defying collaborations, including his pioneering work to develop a dialogue between North and South Indian musicians, have elevated the status of his instrument both in India and globally, bringing the tabla into a new dimension of renown and appreciation.

Widely considered a chief architect of the contemporary world music movement, Zakir’s contribution has been unique, with many historic and groundbreaking collaborations, including Shakti, Remember Shakti, Masters of Percussion, Planet Drum and Global Drum Project with Mickey Hart, Tabla Beat Science, Sangam with Charles Lloyd and Eric Harland, CrossCurrents with Dave Holland and Chris Potter, in trio with Béla Fleck and Edgar Meyer, and, most recently, with Herbie Hancock.

As a composer, he has scored music for numerous feature films, major events and productions. He has composed three concertos, and his third, the first-ever concerto for tabla and orchestra, was premiered in India in September, 2015, by the Symphony Orchestra of India, premiered in Europe and the UK in 2016, and in the USA in April, 2017, by the National Symphony Orchestra at Kennedy Center. A Grammy award winner, Zakir is the recipient of countless awards and honors, including Padma Bhushan, Sangeet Natak Akademi Award, the USA’s National Heritage Fellowship and Officier in France’s Order of Arts and Letters. Voted  “Best Percussionist” by both the Downbeat Critics’ Poll and Modern Drummer’s Reader’s Poll over several years, Zakir was honored in 2018 by the Montreal Jazz Festival with their Antonio Carlos Jobim Award. In 2019, Zakir was named a Sangeet Natak Akademi Fellow and received two honorary doctorates, one from Berklee College of Music and the other from Indira Kala Sangit University in Khairagarh, India.

As an educator, he conducts many workshops and lectures each year, has been in residence at Princeton University and Stanford University, and, in 2015, was appointed Regents Lecturer at UC Berkeley. His yearly workshop in the San Francisco Bay Area, conducted for the past 30 years, has become a widely anticipated event for performers and serious students of tabla. He is the founder and president of Moment Records, an independent record label presenting rare live concert recordings of Indian classical music and world music. Zakir was resident artistic director at SFJazz from 2013 until 2016, and was honored with SF Jazz’s Lifetime Achievement Award on January 18, 2017, in recognition of his “unparalleled contribution to the world of music”. 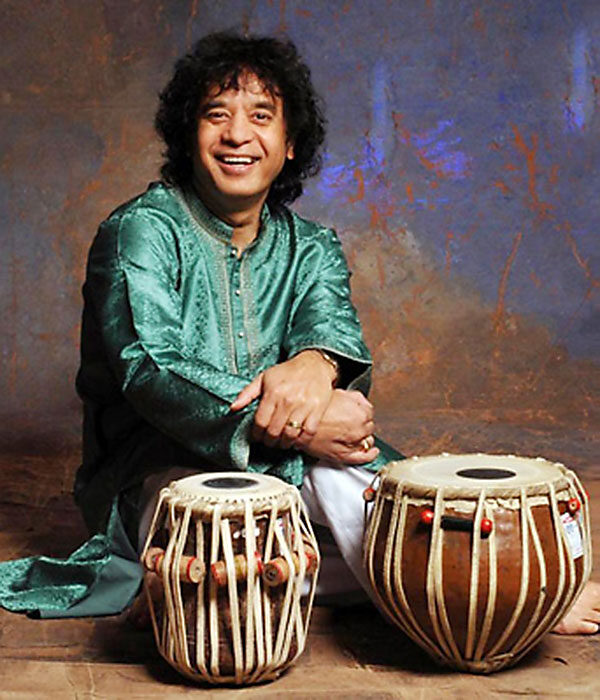 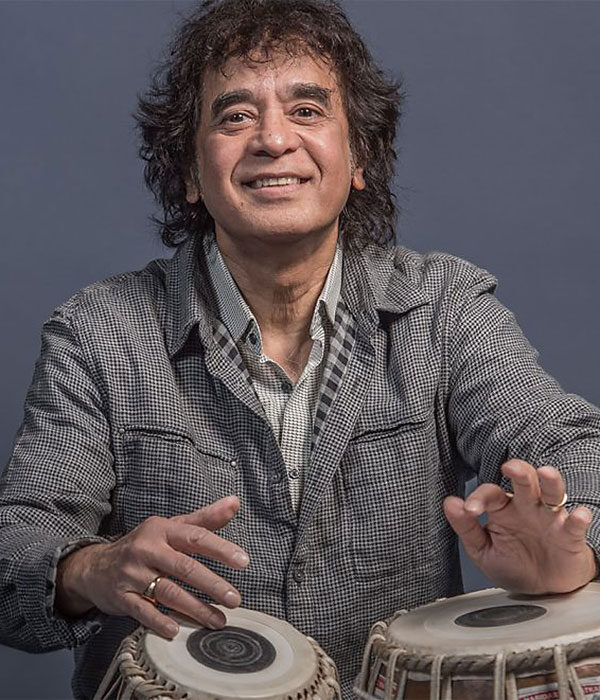 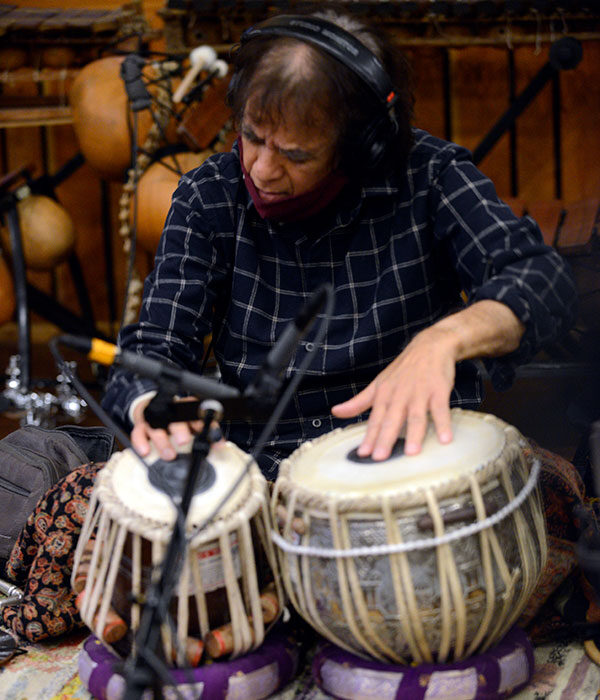 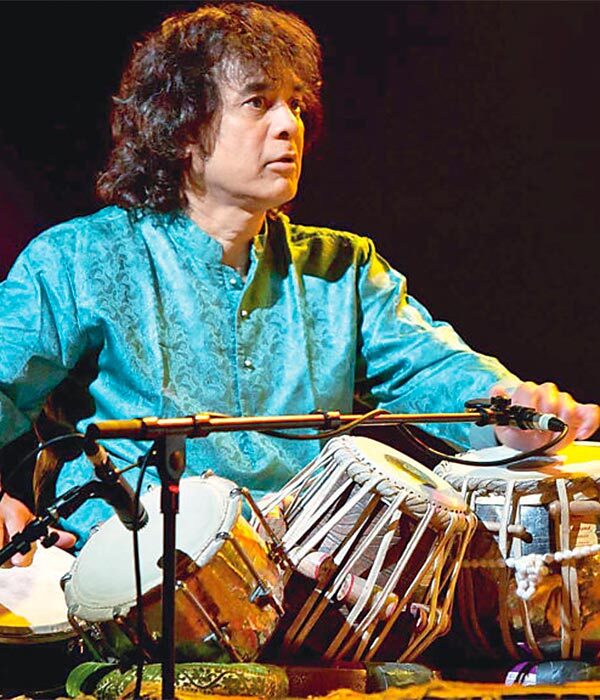