Legendary percussionist Giovanni Hidalgo was born in Puerto Rico in 1963 and grew up in home filled with the drums, bongos, congas and timbales used by his father and grandfather, both musicians themselves.

Hidalgo began playing on a home made conga crafted by his father from a wooden barrel, when he was just eight years old. He also practiced on other percussion instruments, applying his great talent to become one of the top Latin percussionists in the world today. The sounds other drummers create with sticks, Hidalgo creates with his hands. His lightning-fast precision is particularly admired by others

Hidalgo first became popular outside his native Puerto Rico in the early 1980’s. In 1981 he went to Cuba to work with Batacumbele. There he met Changuito and Hidalgo’s career took a different turn. The two artists were perfectly attuned to each and this was evident in Batacumbele’s debut album. That effort, featuring Hidalgo’s incredible hand drumming technique, gave him instant prominence among musicians around the world.

As much as Hidalgo drew inspiration from the Cuban musicians he performed with, they too took something away from the experience. Many tried to replicate Hidalgo’s technique, and incorporated it into their style of music called songo. This effect was mirrored in Puerto Rico as the Cuban style music was a smashing success.

But the rapport and life-long friendship with Changuito was a precursor to a similar relationship that Hidalgo forged with American jazz legend Dizzy Gillespie, just a few years later. Hidalgo met Gillespie while performing with Eddie Palmieri in New York. Gillespie liked what he heard from Hidalgo and suggested a future collaboration. The future came in 1988 when Gillespie recruited Hidalgo to play with him in the United Nations Jazz Orchestra.

In May 2010, Hidalgo was awarded an Honorary Doctorate of Music from Berklee College of Music during the sixteenth consecutive year that faculty members from the school visited Puerto Rico for one of its global outreach programs. 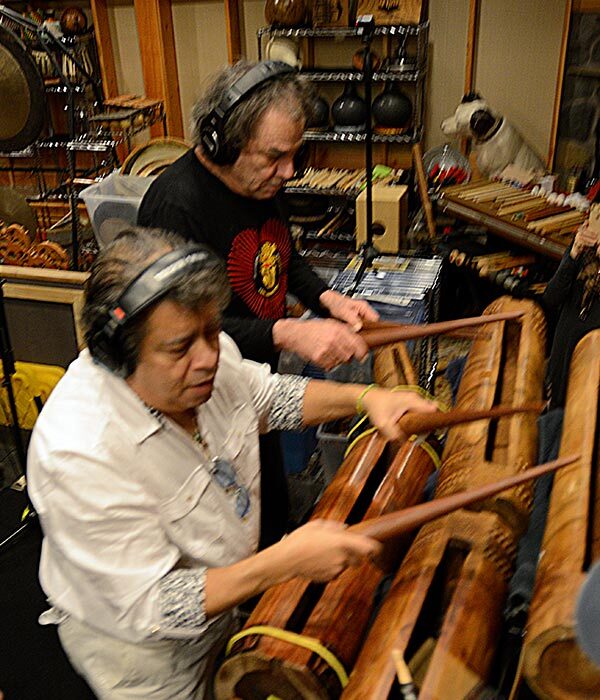 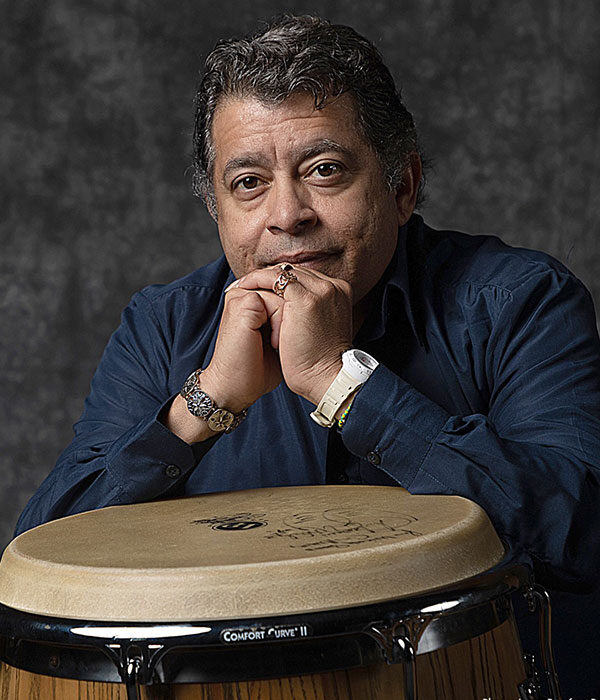 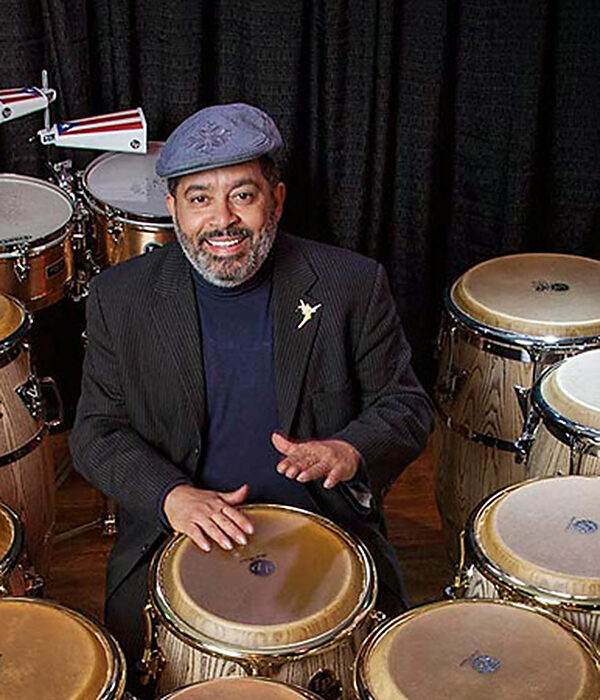 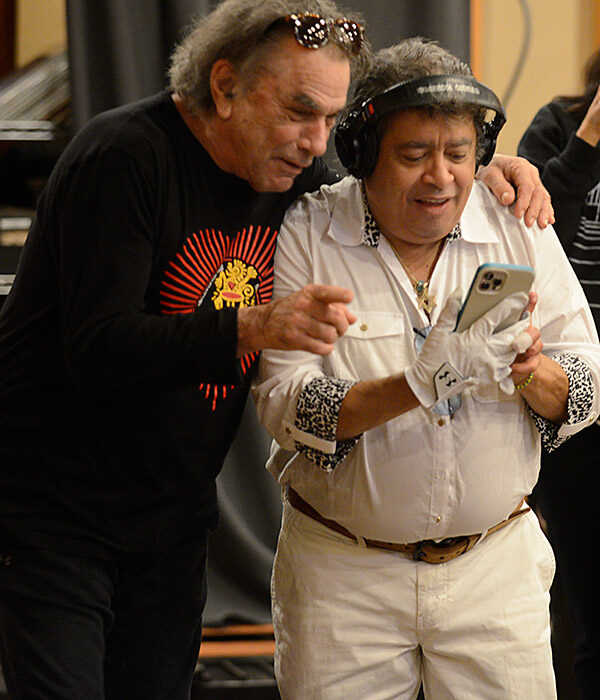